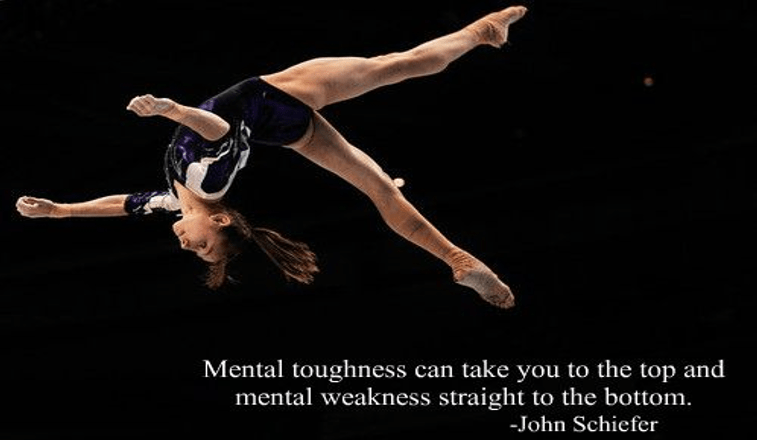 Individual routines in trampolining involve a build-up phase during which the gymnast jumps repeatedly to achieve height, followed by a sequence of ten bounces without pause during which the gymnast performs a sequence of aerial skills. Routines are marked out of a maximum score of 10 points. Additional points (with no maximum at the highest levels of competition) can be earned depending on the difficulty of the moves and the length of time taken to complete the ten skills which is an indication of the average height of the jumps. In high level competitions, there are two preliminary routines, one which has only two moves scored for difficulty and one where the athlete is free to perform any routine. This is followed by a final routine which is optional. Some competitions restart the score from zero for the finals, other add the final score to the preliminary results.

Synchronized trampoline is similar except that both competitors must perform the routine together and marks are awarded for synchronization as well as the form and difficulty of the moves.

Double mini trampoline involves a smaller trampoline with a run-up, two scoring moves are performed per routine. Moves cannot be repeated in the same order on the double-mini during a competition. Skills can be repeated if a skill is competed as a mounter in one routine and a dismount in another. The scores are marked in a similar manner to individual trampoline.